Formula One – A Racing Sport

Formula One racing is governed and sanctioned by a world body called the FIA − Fédération Internationale de l’Automobile or the International Automobile Federation. The name ‘Formula’ comes from the set of rules that the participating cars and drivers must follow.

The objective of a Formula 1 contest is to determine the winner of a race. The driver who crosses the finish line first after completing a pre-determined number of laps is declared the winner. 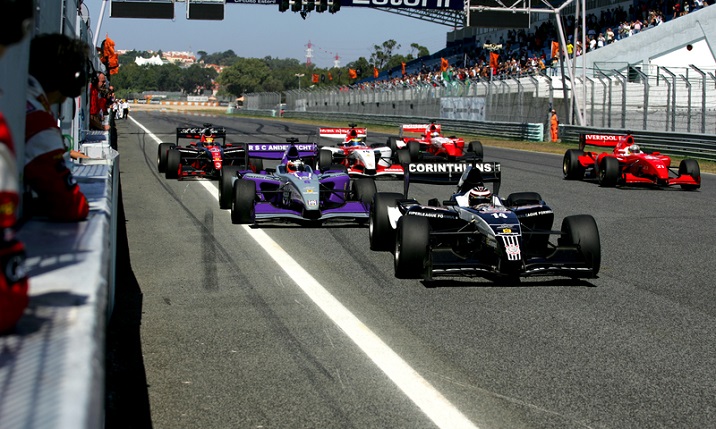 Know more about F1 racing and its rules, regulations, contests and other details by reading further.

Formula 1 racing originated during the 1920-30s in Europe from other similar racing competitions. In 1946, the FIA standardized racing rules and this formed the basis of Formula One racing. The inaugural Formula One World Drivers’ championship was then held in 1950, the first world championship series.

Apart from the world championship series, many other non-championship F1 races were also held, but as the costs of conducting these contests got higher, such races were discontinued after 1983.

Each F1 team can have maximum of four drivers per season. There is support staff with every F1 team that plays a vital role in the team’s success.