Downhill skiing needs icy regions like a mountain or hill which is being covered by ice forallowing the gliders to slope over to reach the bottom. Most skiing takes place over the icymountains, particularly on easy-to-turn all-mountain skis with slopes covered with ice, toslide over and glide to reach the bottom of the mountain.

Size of the Field

It is generally the decision of the committee or the club that offers the competition. Thelength is decided and the players should be ready to glide over the specified lengthreaching a higher speeds of 130kmph. It is not a big task for these speeds to be crossedby the skiers. The distance estimates the velocity and the skier’s determination.

The mountains are the best chosen grounds for this game, because of its vastness andfree allocated space.

Skies had significantly evolved since 1980s, the modern skies are shaped in a convincingway to enable carve turning. It is a semi-rigid material with a narrow strip worn underfootfor gliding. They are in pairs, attached to ski boots with ski bindings. 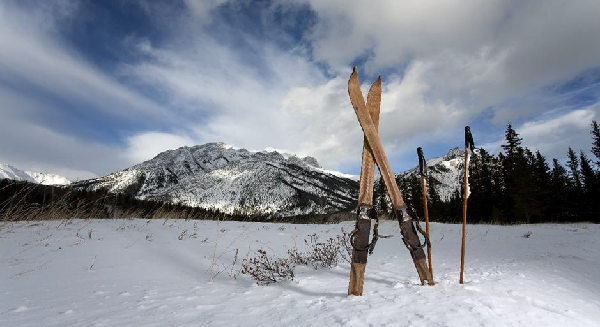 The first binding Kandahar was introduced in the year 1930 which can be locked down at the heel for the portions of downhill. Until 1960s, the Kandahar was widely-used for the game. During 1950s, there were many broken legs due to this and then spade-man binding was developed. In the modern age of skiing, there have been many developments in the binding and other safety equipment that resulted in reducing spiral factures.

In the recent days of skiing debut, the boots were short cut up to the ankle which limit the sideway rotating force that’s applied. In 1966, plastic ski boots entered the market. Compared to leather boots, the plastic ones enhanced the lateral stiffness, and in turn, the amount of control over edges in the ski. 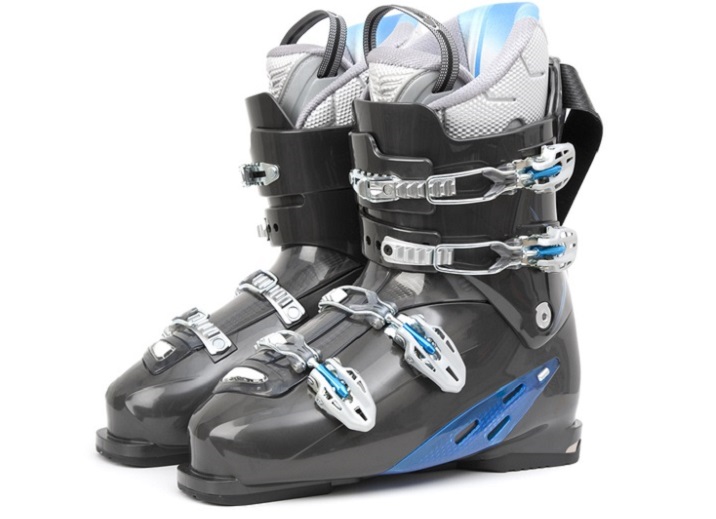 Rarely helmets were used until 2000. But about 2010, most of the players were seen wearing a helmet in the game. Helmets are of many styles, typically with an inner padding to a hard plastic shell.

Due to the frequent twisted fractures, there was a major development in the dress and equipment to avoid the accidents and allow the skiers to glide at a faster and safety zone. There are significantly more knee injuries in the game, as compared to others. More than 1000 people ski a day, on an average of three to four people require medical attention. Out of the most 33 percent are only knee injuries. Most of the accidents were the results of errors of user leading to an isolated fall.