Curling is not a sport of physical power, rather it is a sport that only needs good strategy and statistics. Different types of shooting strategies are followed to push the stone to its destination. Let’s have a look at them. 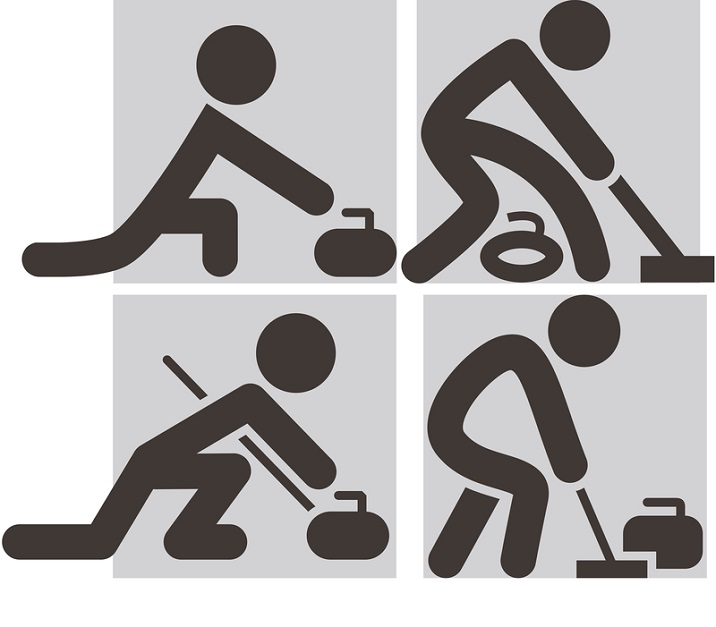