International Brazilian Jiu Jitsu Federation (IBJJF) is the governing body of this game that decides the basic rules and has the authority to change that. Before playing the game, you should have the knowledge of these rules to have a cutting edge over your competitors. Following is the list of some important rules.

By some of the dominating actions performed by the players, points are awarded to them in the following manner. 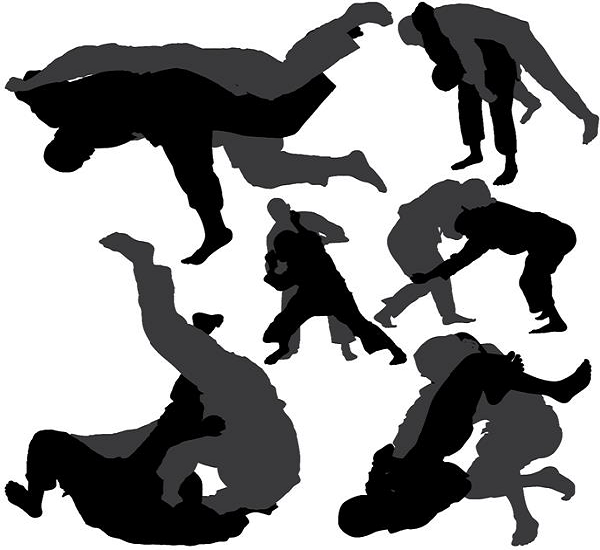