Brazilian Jiu Jitsu – How to Fight?

First of all, the necessary arrangements are to be made and a proper playing environment has to be set up before the start of the play. Generally, the participants start Jiu Jitsu with the basic positions like guard, full mount, and side control. It entirely depends upon the player as to which move is to be made first to implement his best tactics to have a full control on the opponent.

The Grappling skill is the most essential technique that should be used at the starting of a match. During the course of the competition, the participant’s natural skills will surface. The environment in which BJJ is practised plays a big role in what the participants are going to do in the fight. So before appearing for any BJJ match, the participants should adhere to these following points −

The main aim of BJJ is to take the opponent down and try for submission. That’s always what you have to do. Tap, once you are choked by your opponent, otherwise it may lead to the breaking of your arm or shoulders. The initial phase of this game teaches the way of tapping without getting hurt.

The categorization of BJJ competition is based on belt, age, weight and gender (male or female). There are many ways to earn points.

In any BJJ tournament, one can see that the combatants spend about 85% of their time on the ground in any one of the following positions −

There are three types of guards − 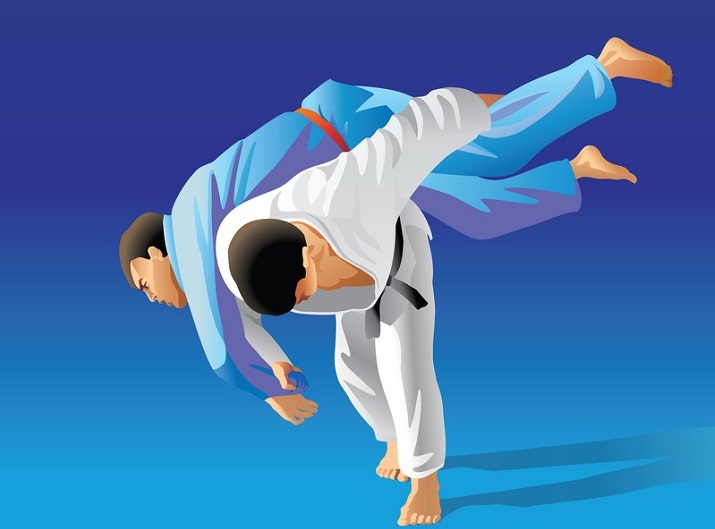 Open guard is all about good control. Position your legs in between the opponent’s hands and put them on his chest. Grab his leg from the back and then push your opponent making him fall over the ground. This will give you the ease of having control over your opponent. 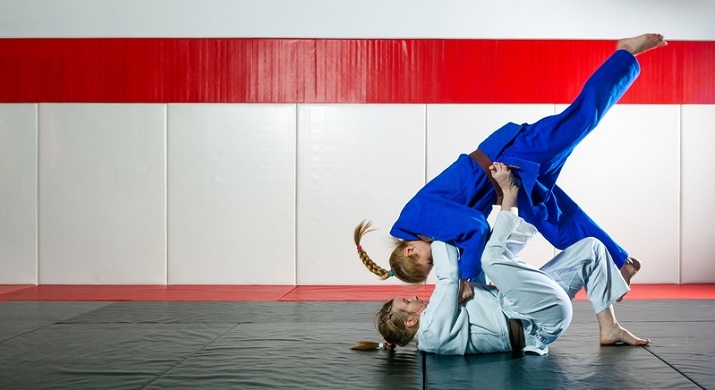 Half Guard is a ground position where you are lying to your opponent having one leg intertwined. Half guard is regarded as survival position. There are many types of half guards such as − 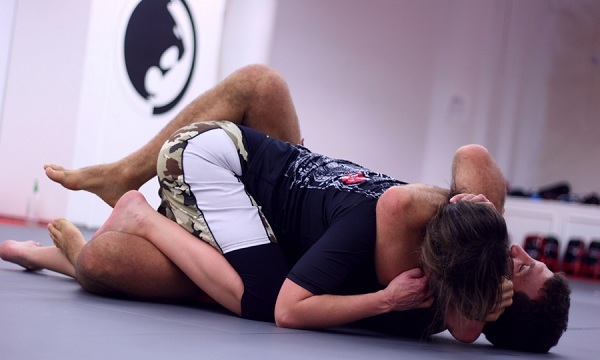 Side Mount is also known as Hundred Kilos. In this technique, you will lay on the top of your opponent. Your opponent may try to escape, but you have to use your body weight over him from doing so. This method will help you to have a full control over your opponent by choking his breathing. 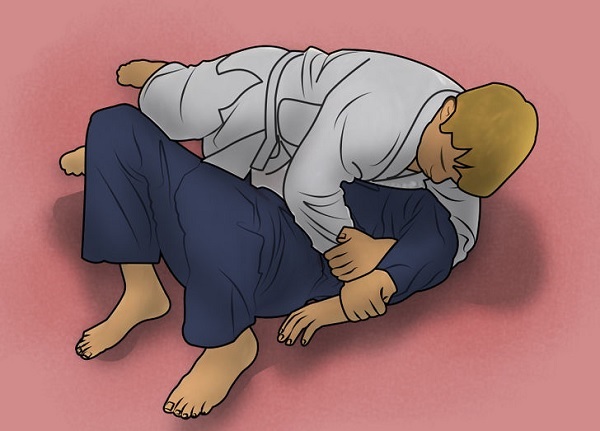 The other name of Knee Mount is ‘Knee on Belly’. This is a very hard and difficult position for your opponent as your entire body weight will be over him through your knee. In turn making your opponent’s breathing difficult. 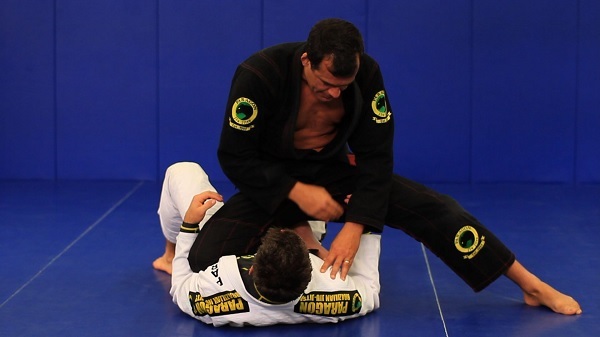 Full Mount is one of the most common used positions in BJJ. In this position a player hinders the opponent’s mobility. Full Mount directly put pressure on your opponent’s diaphragm resulting in choking of your opponent’s breathing. This method is also called as The Mount. 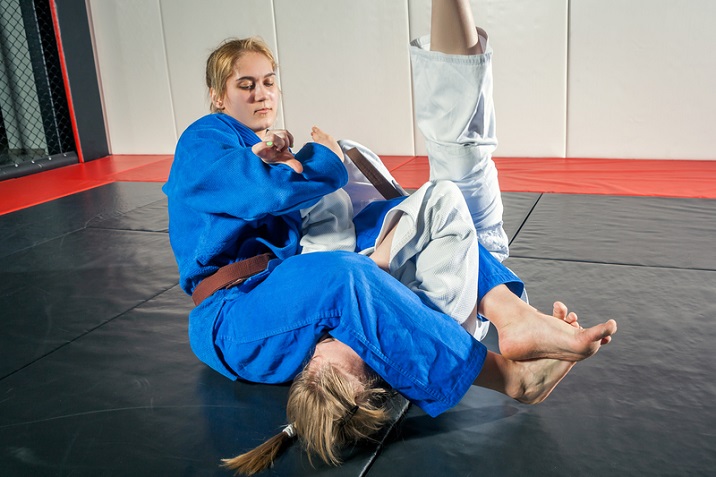 Regarded as one of the most effective positions due to the fact that it will position you on your opponent’s back and your opponent wouldn’t be able to see you. The result being your opponent not able to judge your moves, which is an obvious advantage. Most of the matches had ended in BJJ through Rear Mount. Participants prefer it because it gives the advantage of locking the opponent’s neck and to choke him. 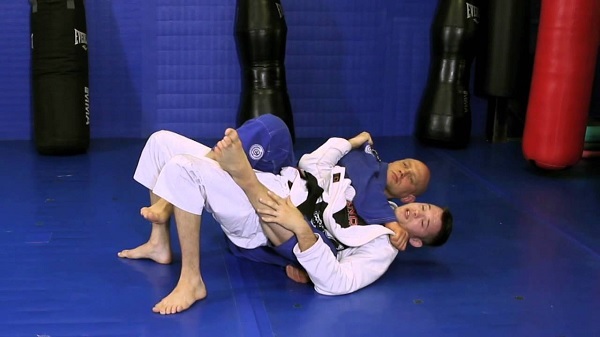 Turtle is a random position in Brazilian Jiu Jitsu. You can be on your opponent’s top or bottom, provided you end the match choking and directly affecting your opponent’s respiration. In Turtle, you have to keep your safety in mind always. It may be dangerous in Turtle that your opponent may end his position by landing his full body weight over you. Learn some anti steps to defend that in advance. 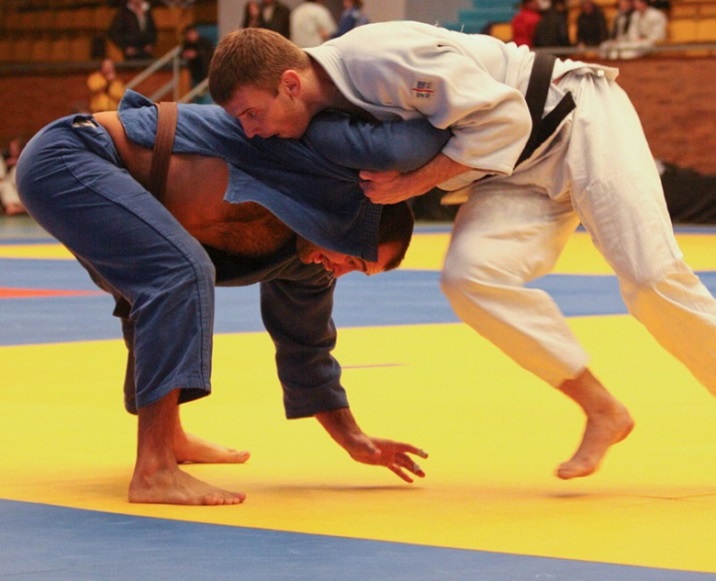