World Barefoot Council determines all the rules of this sport and implements this successfully all over the world. New rules of Barefoot water-ski became effective from 1st January 2010.

Some of the important rules of this sport are as follows − 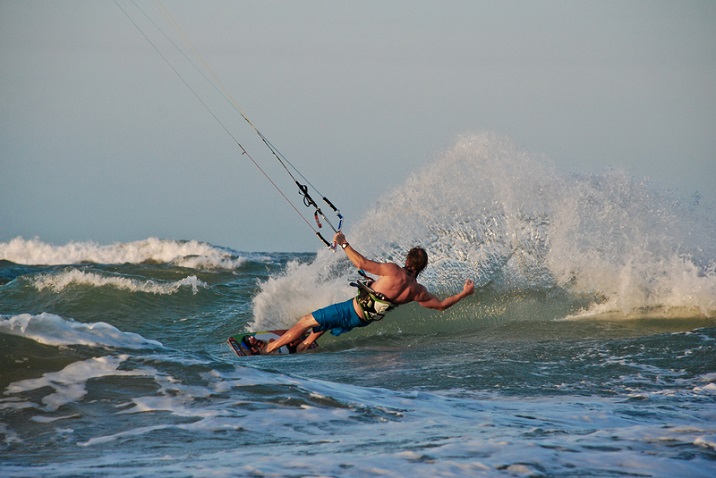 Everyone participating in the sport is eligible to compete in the elimination round.