Each of these tournaments is held in a different year and once in every four years. Women also take part actively and separate events are organized for women in all of the tournaments.

Let us now have a brief look at some of the champions of volleyball and their careers. 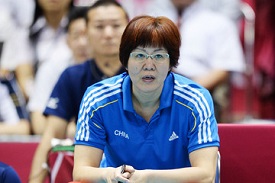 She started her international career with a Bronze Medal at the 1978 Asian Games. She had played a major part when the Chinese Women’s National Team was on top in the early 1980’s. 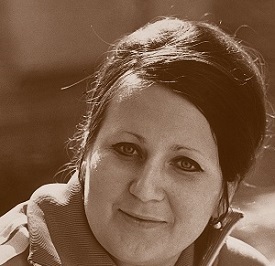 Inna had a long and eventful career with the women’s National Team of the former USSR. She played in four Olympiads and brought home four medals, two silver and two gold. 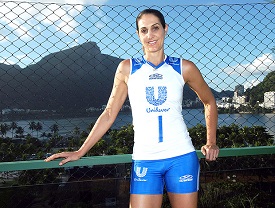 Fernanda Venturini is one of the most celebrated Brazilian players. She played 342 international matches and won various medals at World Championships. She played her last match in 1998 where Brazil got fourth rank.

Fernanda first played Volleyball at the age of 11 for her city school. At the age of 15, she started play for the Pao de Azucar club of Sao Paulo.

Two years later, she was playing in her first Olympic Games for Brazil in Seoul 1988 as a spiker. After that, she found more success as a setter. 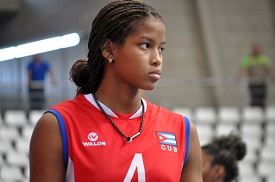 Alejandrina Mireya Luis Hernández, usually referred as Mireya, is a Cuban Volleyball player who played a key role in winning the World Cup in 1991. She is a three time Olympian and won Gold medals at the 1992 Olympics, 1996 Olympics and the 2000 Olympics.

At the age of 16, Mireya joined the Cuban national team for the 1983 Pan-American Games, in which Cuba took first place. In 1991, she led the Cuban team to win its first ever World Cup in Mexico in 1991.

Mireya won her first Olympic gold medal at the 1992 Games in Barcelona. She also led Cuba to two world championships in 1994 where she was chosen the best spiker and Cuba won every match with a perfect 3-0. 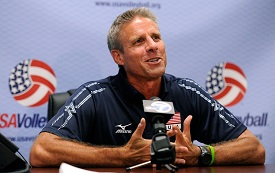 Charles Kiraly played for the United States National volleyball team and won three Olympic gold medals. He won two medals in 1984, and 1988 as a volleyball player and won another gold at 1996 Olympics as a beach volleyball player.

Kiraly is considered by most as the greatest volleyball player of all time. His career spanned four decades and he had success both indoors and on the beach. Karch is the only player to win gold medals in the Olympics in both indoor and beach volleyball. 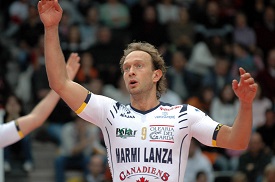 Lorenzo Bernardi is an Italian Champion who won two world championships in 1990 and 1994, a World Cup in 1995, a silver medal at the 1996 Olympics. He was declared the Volleyball Player of the Centuryby FIVB.

Bernardi started his career in the 1980s as a setter. Later, he found success as a hitter and passer. Bernardi won the Italian championship nine times with Modena and with Sisley Treviso. 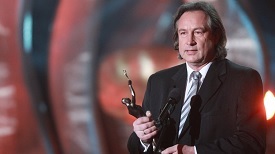 Tomas Wojtowicz was a crucial member of the Polish National men’s team and helped in shaping the team as a top team in the 1970’s. 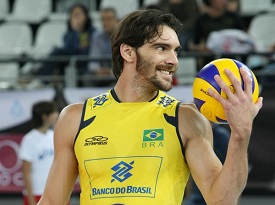 Giba debuted for the Brazilian National Team at the age of 18 in 1995. His first major success with the team was winning a title of the World Grand Champions Cup in 1997