Rules for speedway motorbike series are made by the FIM. These rules mention the guidelines for the riders, track specifications, boundary, safety precautions and all other things. The rules of the speedway racing are as follows − 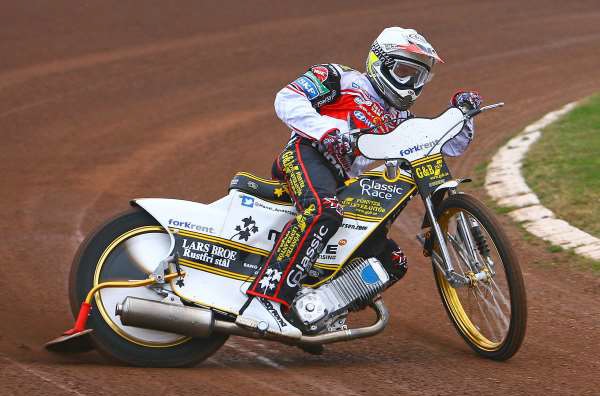