Racewalking sport event is usually held on the open-air roads and on running tracks. These walking races have been one of the favorite sports of Britain and America for betting on the athletes. Nearly 70 countries worldwide are participating in the Racewalking championships. There are many countries throughout the world that have given out successful athletes and are member of IAAF, the international regulating body of Athletics. IAAF helps in organizing Racewalking tournaments throughout the world. Some of the countries that produced Racewalking athletes are listed here. 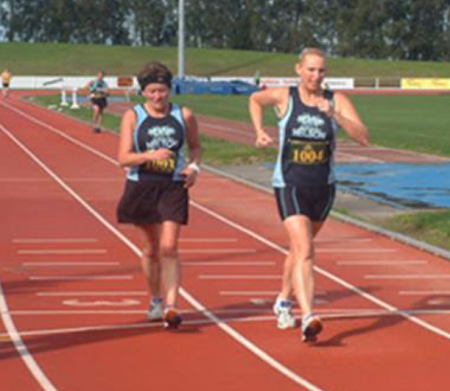