The pilot hold the brakes in his hand and it is connected to the edge of the trail on the both sides of the wing. They provide the control in paragliding as controlling is the most important part when it comes to aerodynamics. These brakes are used to adjust the speed, shifting weight, and also helps in flare during the landing. 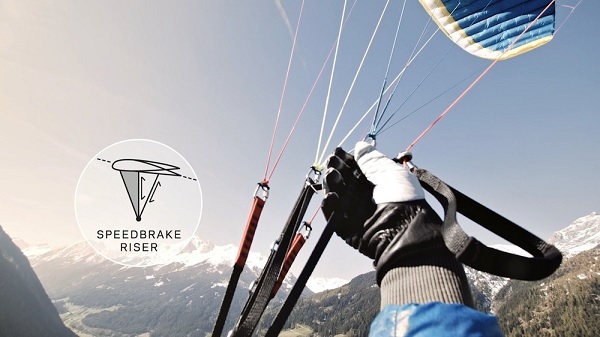 Apart from manipulation of the brakes, the pilot has to lean to steer the paraglide properly. Such shifting of weights helps in eliminating various moves when brakes cannot be used, which eventually helps in limiting the steering. Weight shifting is also helpful during controlling all advance techniques. 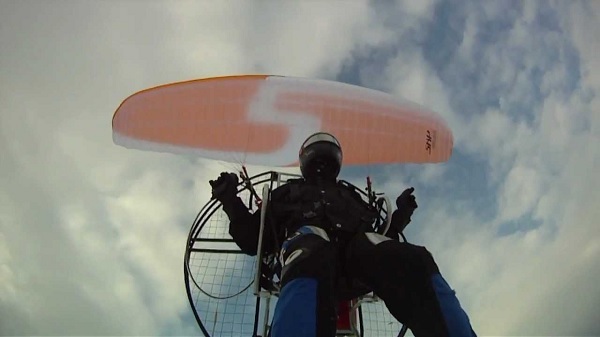 Speed bar is the word as similar to accelerator. It is a type of foot controller attached to the harness through which a pilot takes the paraglider to a new speed. It decreases the angle of attack of the wing which gives the paraglider a boost of speed. One can’t apply brakes as it will slow down the wing.

Some of the advanced move is to manipulate the risers of the paragliders. By using the BIG EAR technique, which involves the rate of the descent can be increased by folding under the wingtips by inducing the wing’s leading edge with the line connecting on the outermost of the par gliders.