In order to facilitate the scoring system in the Nordic combined sport and make it fan friendly, new method was of scoring introduced at the 1988 Winter Sports played in Calgary. It made the sport friendly for the spectators because fans do not have to wait for the final result.

Gunder Gunderson from Norway is a ski jumper and cross-country runner who invented the new formula. According to the rule, whoever crossed the finishing line first in the cross-country skiing is declared as winner.

But before the cross-country, the result of ski jumping is announced. The method is point based in which each athlete starts skiing with regular interval. The first player is the one who has earned the maximum points in the ski jumping. Once the winner or the lead of the ski jumping is declared or the rank of players is declared, each player prepares himself for a pursuit race. 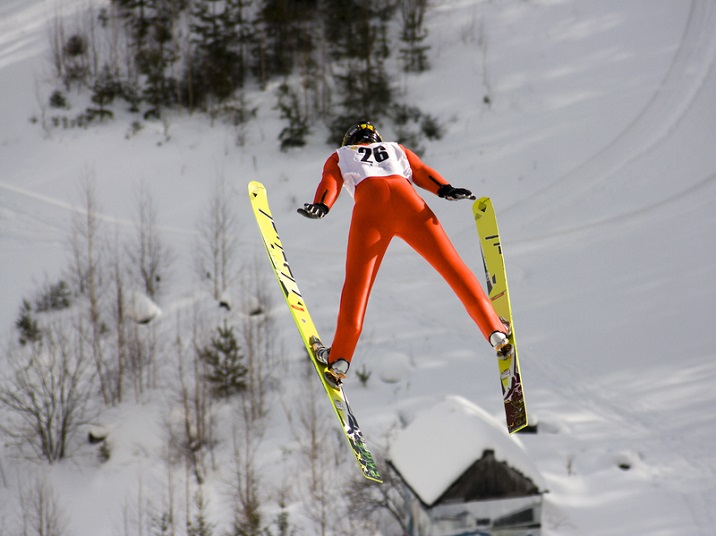 The winner of ski jumping will start the race first for the next stage and the athlete who is next to him in the race or is second in the race by the difference of a certain time will follow him by that exact time.