Kabaddi is a game of excess physical work. Apart from excessive physical work, it requires excess stamina and good tactics. You should know the way to get into other team’s area and come back successfully without getting obstructed by your opponents. But before heading towards the game let’s know the basic necessities that you will require to play this game.

The court measures 12.5 meter length and 10 meter wide. A mid line is drawn in the court, splitting into two halves. The depth of the court is 1 foot in which sand is filled by removing mud. 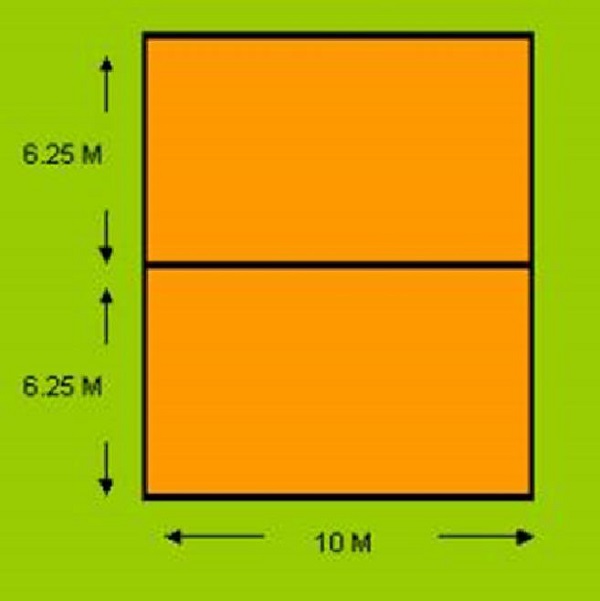 The game demands excessive physical work where one has to pull or push another. Therefore, excessive loose-fitting dresses are not allowed. Only a short and a vest is considered to be ideal. In some tournaments like the “Pro Kabbadi League”, players are allowed to wear colored T-shirts to represent their team.

Total numbers of player in each team is 12. Only 7 players are allowed in to the playing court. Rest 5 will be kept as reserved. During the game only the leader is allowed to give instructions to the other players in his team. 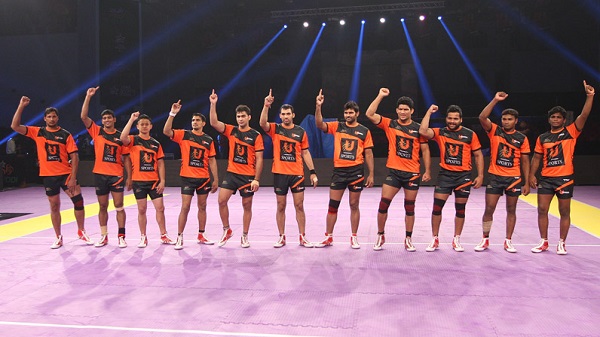 The playing duration is different for different genre. For men’s there will be two sections of play, each bearing a time line of 20 minutes. In women’s and children’s category of match the two sections and each half is of 15 minutes each. After the end of one session, the team is allowed to take a 5 minutes break.

There are different types of officials present in the game. Let’s know about them in detail. Six officials are nominated to conduct a Kabaddi Match. Among them, two are umpires, one is a scorer, one is an assistant scorer and one is a referee.