To increase the popularity of kabaddi as a sport in India, All India Kabaddi Federation (AIKF), was founded in 1950. Since its establishment, the AIKF has been working towards improving the standards of the game. For this purpose, it conducts National level kabaddi championships regularly since 1952, as per the rules and regulations. The first men’s national tournament was organized in Madras (Chennai) and the first women’s national tournament was held in Calcutta (Kolkata). 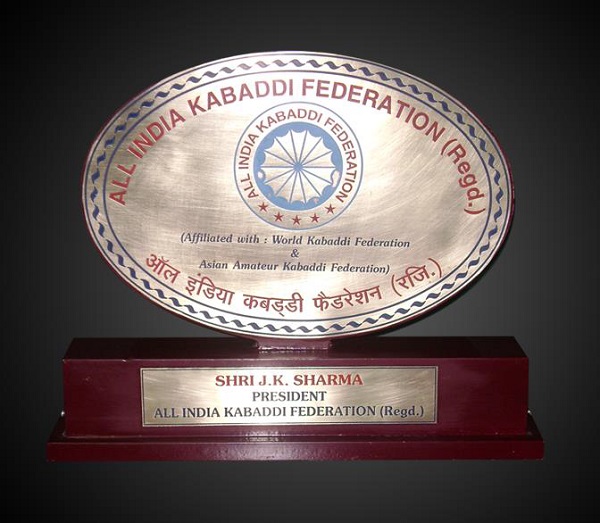 The Amateur Kabaddi Federation of India (AKFI) is the central institution to administrate and promote Kabaddi in India. It was established in 1973. Beside this, AKFI aims at improving the standard of the sport in the neighboring countries of India.

It also organizes international kabaddi tournaments for both men and women in India. Along with it sub-junior and junior nationals and zonal competitions are also organized to promote the game at the local level. Mr. Janardhan Singh Gehlot is the current AKFI President. He is also the president of the Asian Amateur Kabaddi Federation (AAKF) and the International Kabaddi Federation (IKF).