There are many types of goals made by the players in Ice Hockey but the points awarded for each and every goal is the same. 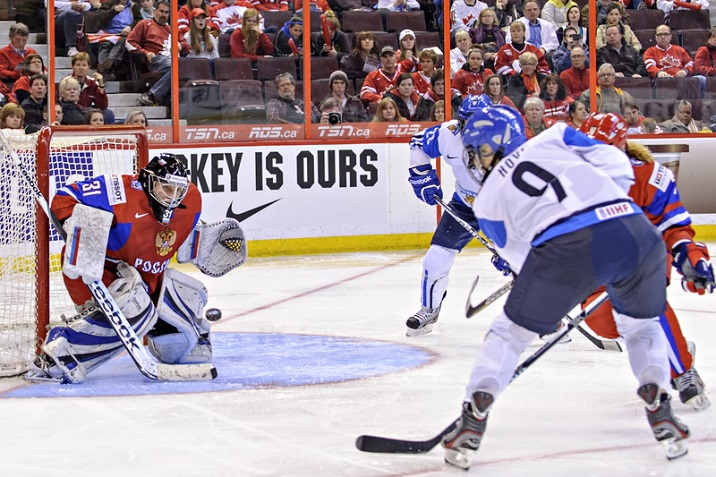 In this game violation of rules results in a penalty either to a player or the team, affecting the whole play. When a player is imposed with penalty, the player needs to go to the penalty box and his team has to continue the play with five players on the ice for a certain amount of time. The penalties are being classified as major and minor penalties. Minor penalties usually timed for two minutes whereas the major penalties timed for five minutes depending upon the foul made by the players. The penalized team termed as “short-handed” on the other hand the team gaining from penalty is on a “power play.”

A two-minute penalty is imposed on a player when he blocks an opponent player by the following practices and no substitution is allowed on the ice and the penalized team is on short-handed play.

A 4-minute double minor penalty is charged upon the player if the opponent player oozed out blood from the penalty injury. The penalty is said to end if the penalized team scores a goal during short-handed play.

A 5-minute penalty is imposed on a player when he fights on the ice with the opponent player and no substitution is allowed. Usually major penalty is charged as an extension to minor penalty if the opponent has been totally and purposely injured in fights or hit on the head and face area. 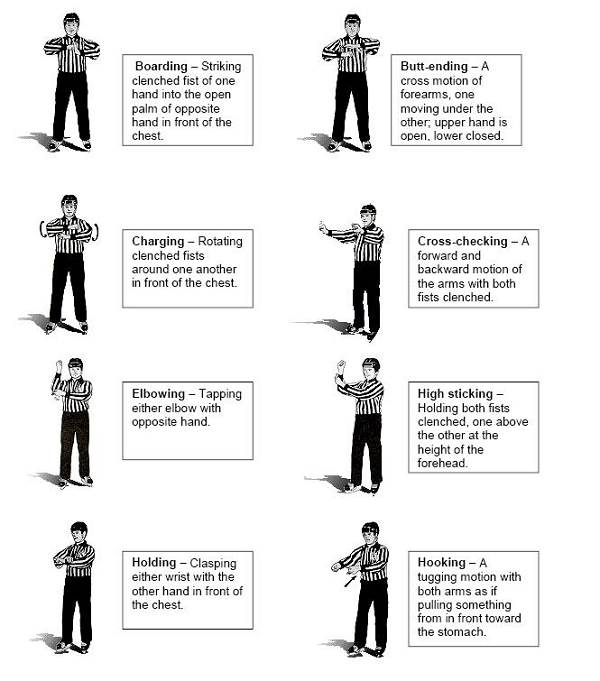