Canoeing – How to Play?

Now we have come to the point where we need to learn what is the difference between canoeing and kayaking so that we can get focused on canoeing without any confusion between the two.

A canoe is a small boat, pointed at both ends. It is propelled by paddlers who kneel or sit on a raised set in the canoe and use single bladed paddles to steer. Normally a canoe is used by two people. It is mostly human powered, but it can also be powered by sails or electric motors or gas motors. 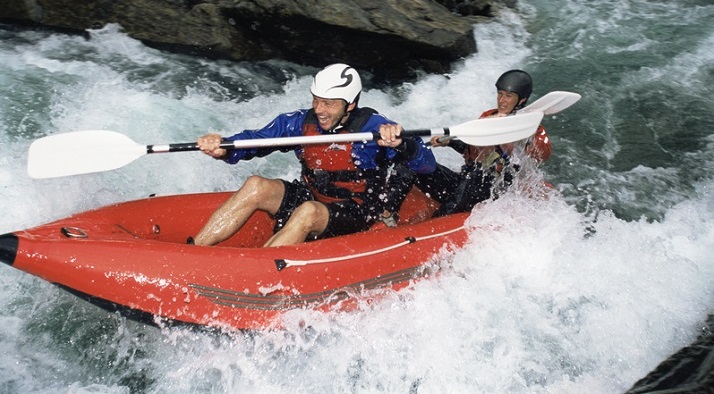 A kayak is a slim boat which is pointed at both the ends. It is mostly propelled by only one person called a kayaker, who sits in a low seat and uses paddles which have blades at both ends. It is usually covered by a deck, including a spray deck to cover the cockpit so that the paddler’s lower body doesn’t get wet.

Differences in Canoe and Kayak

There are many different types of canoeing. These are some of the popular ones.

Marathon Canoeing is long distance canoeing races which may also include portages. According to the ICF rules, the maximum canoe weight is 10 to 14 kgs for C1 (single person) and C2 (two persons) respectively. All the other rules depend on the race and the organization.

Sprint canoeing, also known as flatwater racing, is a race where the paddler kneels on one knee and uses the paddle to propel as fast as he or she can. Here the canoes have no rudder, so the paddler has to steer using a j-stroke by his paddle. 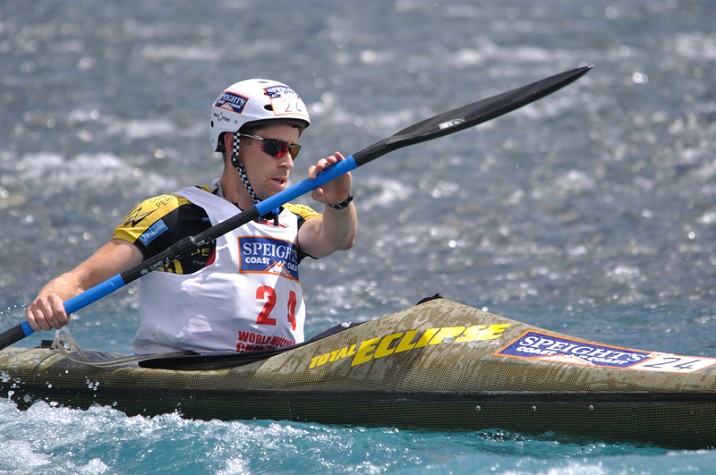 These canoes may be partly or entirely opened. These are long and streamlined with a very narrow beam.

Freestyle canoe is the most adventurous type of canoeing. These canoes can be similar to kayaks, but the shapes are slightly different from outside. The paddler has to kneel and use his single bladed paddle to steer on top of the water.

The canoes specialized for freestyle are called playboats. 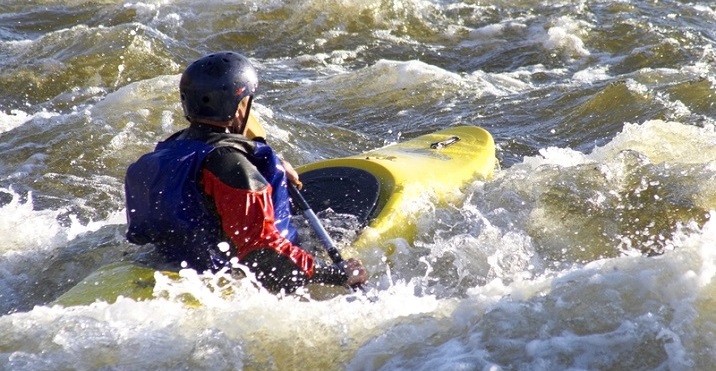 Canoe Slalom is a competitive sport where the objective is to navigate a canoe across a course of hanging gates on a stream of rapid rivers in the quickest time possible. It is one of the two canoeing disciplines at the Summer Olympics.