In this chapter, we will discuss about the different types of equipment that a bull rider needs.

Bull riders use quite a few equipment’s meant for their protection to avoid injuries and maximum safety for them and for the animal involved. The different types of equipment used by a rider are explained in the following subheads.

Bull Rope − The bull rope is considered as the primary equipment in bull riding. It is mostly tied around the bull’s girth area behind its front legs. It is mostly made of Nylon, grass and a combination of some other materials. A handle is braided at the centre of the rope which is further stiffened by leather. 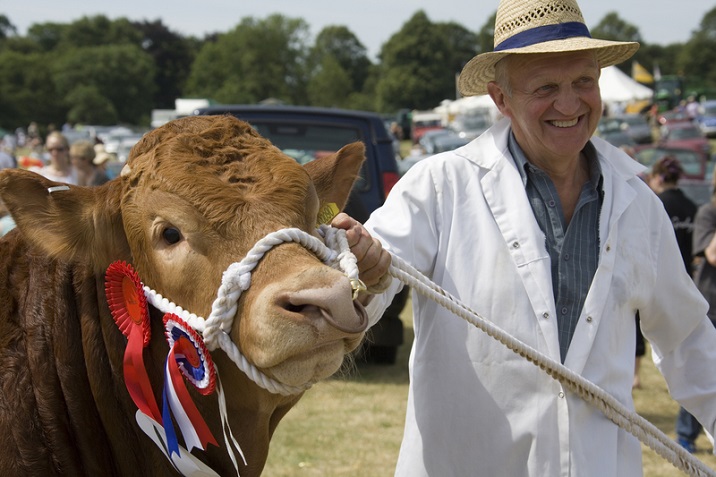 The handle is partially made of leather and is the only support for the rider during the ride. A bell is strapped to the knot which allows the rope to fall of the bull once the rider has been dismounted from the bull.

Chaps − Chaps are the most visible part among all of the rider’s equipment. They are mostly made of leather and often printed with the sponsor’s name. They may look decorative and flashy, but they are a part of the rider’s armour and provide protection for the rider’s thigh and leg parts against the bull’s horns and hooves. 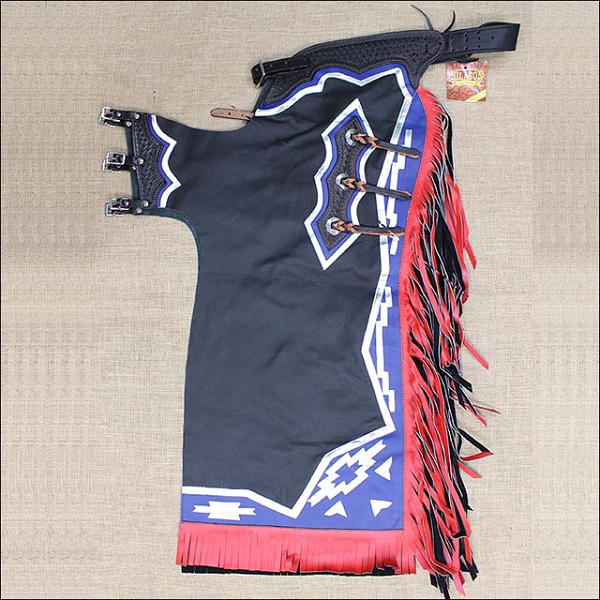 Gloves − Riders use only one glove on the hand which is used to grip the rope during the ride. These gloves are mainly made of leather and are used to prevent rope burns and provide protection to the hands and fingers. The gloves are also used as a good grip over the rope. Some riders use rosin on the gloves which allows additional grip over the rope

Cowboy hats and helmets − The flashiest and most distinguished part of a bull rider’s equipment is the cowboy hat. It is mostly used in order to provide protection from head injuries and maintaining the balance. Now a days some riders are using helmets and protective masks for additional protection.

Some professional riders still prefer cowboy hats over helmets as they believe that the helmet affects their balance during the ride. While the helmet provides additional protection to some vulnerable parts of head, the face mask is mostly used for providing protection to face and jaw areas.

Boots − The cowboy boots are specially designed for bull riding. They have a special spur ridge on the hill which helps the spurs stay on the place. The loosely locked spurs are used to maintain balance during the ride and are considered as one of the most crucial equipment. 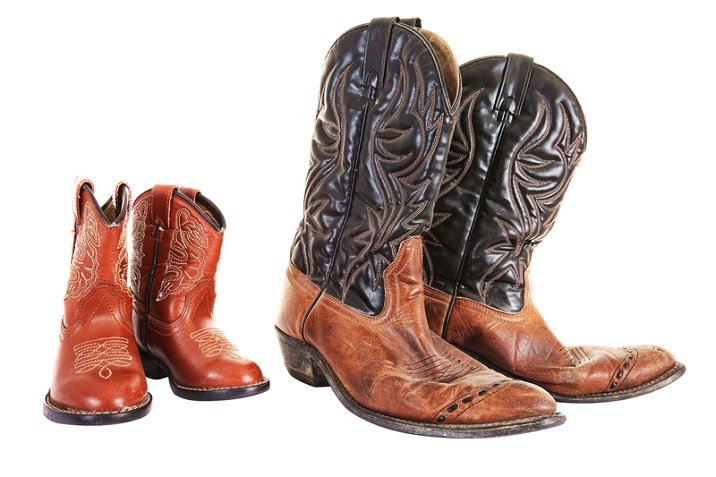 Protective vests − The protective vests used by the bull riders prevents blow to the body and protects the rider’s torso part against the direct contact with the bull’s horn and hooves part. Only PBR bull riders use these vests for additional protection.