BMX racing is an adventure sport in which the rider has to show some stunts while racing. In freestyle BMX, there is no racing and the rider wins the game according to the trick he shows in the event. In this chapter, we will discuss the equipment used in this sport.

These bikes are strongly built and are made of various types of steels whereas in most of the race bikes, frames are made of Aluminum. High-performance bikes are mostly made of generation 3 Chromalloy (high tensile steel). 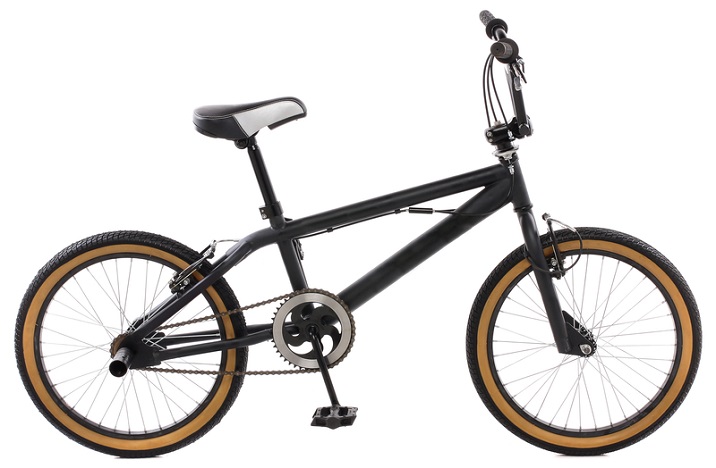 The wheel size of a standard BMX bike is between 16 inches to 24 inches. The bikes with 24 inch wheel size are also known as cruiser bikes. The players can use these bikes to jump easily as compared to 20 inch wheel size bikes.

The wheels of this bike mainly consist of 36 spokes, however some aggressive riders use bikes with 48 spokes.

Cassette hubs are used in small gearing of BMX bikes because of its lightweight and more clearance during grinding.

In case of dirt jumping and freestyles, BMX bike wheel sizes are around 20 inches for experienced bikers and 16 inches for young bikers. They usually don’t have front brakes whereas freestyle bikes have both front and rear brakes with more sturdy constructions in order to handle the aggressive riding.

Based on their game type, design and tracks used, different types of BMX bikes are used. Some of them are −

In order to allow riders to perform stunts while taking those bolts as support, front and rear bolt-on pegs are also added.

Because of the extremeness of the sport, accidents and injuries are pretty common in the game. While racing or trying to pull off a stunt, spills or crashes are very much likely to happen. In order to keep these injuries to minimum BMX riders take many safety measures.