In 2015, the world archery championship celebrated its 48th annual competition. The games were held at Denmark from 26th July to 2nd August 2015 which were organized by World Archery. This competition has the same rules as those in the former championships that took place under the reign of world archery. It consists of Individual, Team and Mixed team events in the recurve and compound events. A total of 623 archers had participated across these four events.

In the 2015 competitions, for various events the winners are − 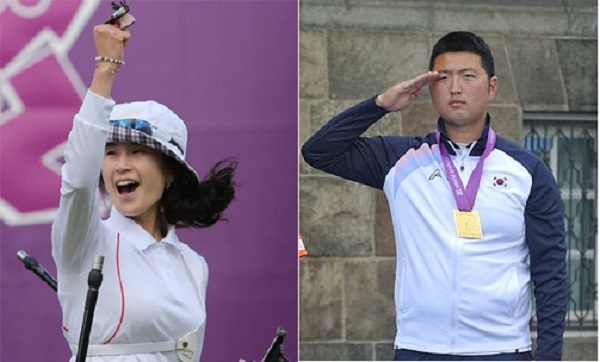 The world champions in archery are Kim Woo-Jin and Ki Bo-bae of South Korea. South Korea leads the list with a maximum number of winners too.