In this chapter, we will discuss in brief about the following variants of Sailing −

Let us start with Fleet Racing.

In fleet racing, you can compete with minimum four numbers of boats to maximum hundreds of boats. In a regatta, you have to face minimum three races that will be taken into account.

At the end of each event, your boat’s position will be taken into account. At the completion of the three events, all the positions of your boat will be added to make a total. If your total score is lowest among all other sailors, then you will be declared as a winner. 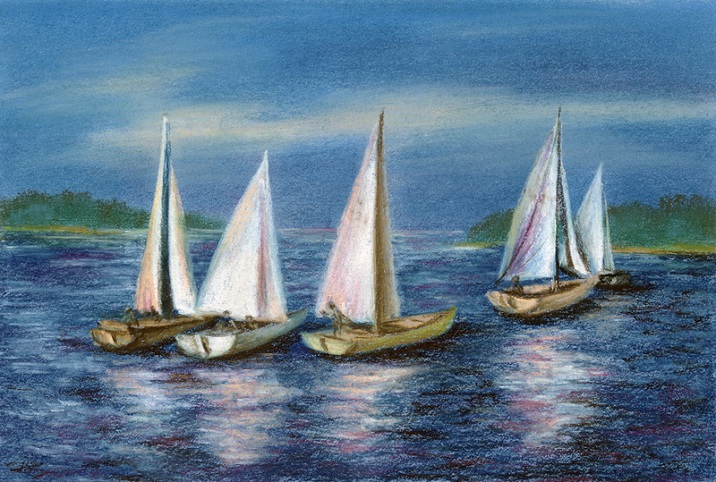 As the name suggests, this is a race between two teams. So you have to form a team of yours comprising of three boats. Same will be the format for your opponent team. Therefore; it is not the individual score, rather it is the group score that matters. An overall score of 10 or less will be a nice score to win.

To maintain a stable combination, teammates use various tactics such as − 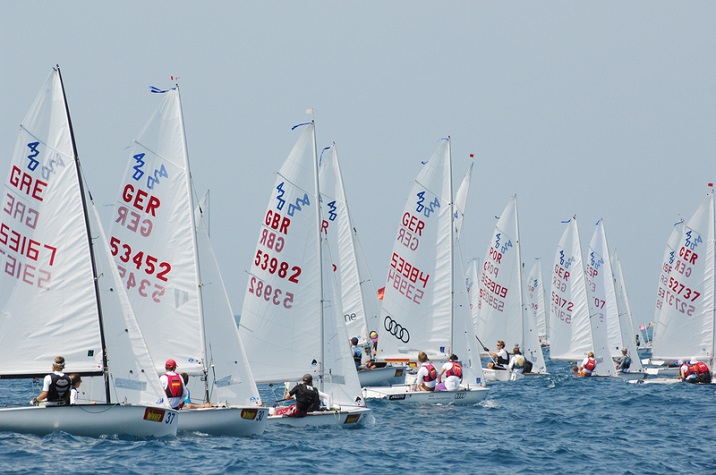 The basic difference between fleet racing and match racing is that in later type of racing unlike the previous one, you have to compete with only one competitor. The sole aim is to reach the finishing line as fast as possible. However, this does not mean that you have to sail fast to reach the finishing line. The tactics involved over here are completely different than other types of racing. 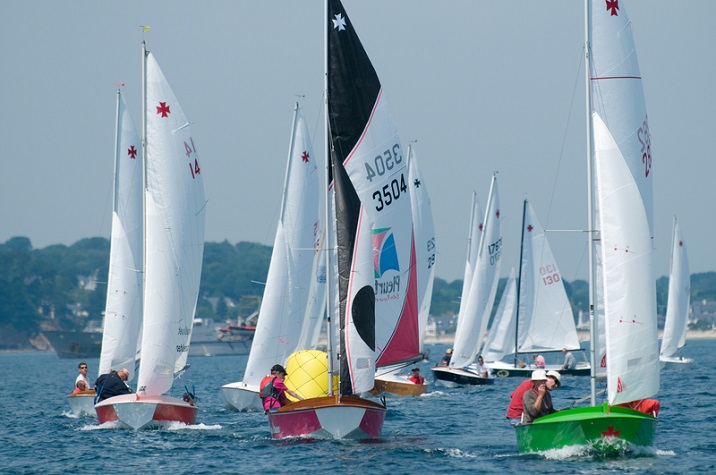