Rowing – How to Play?

Rowing is not limited to sports, rather people use it for personal entertainment also. This sport demands much power because in world championship tournaments, the rowers actually do need to move a long distance of over 2 kilometres in just a time span of 5-7 minutes.

Unlike other sports like bicycling, a rower needs higher pumping inside his lungs to intake much air in order to produce more force. Therefore, the rowers are advised to inhale and exhale twice per stroke to maintain the power level. There are different types of racing present in a rowing competition.

Some of the important categories are −

Let’s discuss in detail about these different types of races.

In this type of racing, all the boats start at the same time. The boat which crosses the finishing line first is declared as the winner. This game is often known by some other names such as regatta or sprint racing. The number of boats competing in this can vary from minimum two to maximum 6.

The distance of race in this type of category varies usually from competition to competition. The following table lists some of the important championships and their racing distance.

A series of heats are organised in a single side by side racing. Fastest teams in each series qualify for the next series. The losing teams however are given a second chance where they exercise their luck and power, popularly known as repechage. 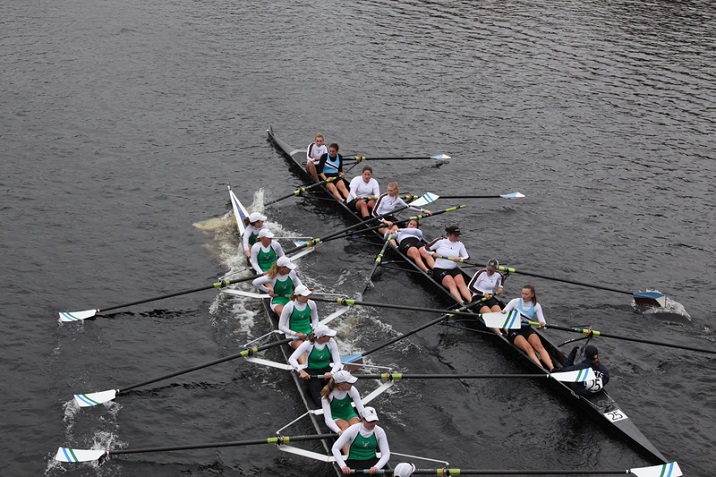 The duration between autumn to early spring is the perfect time for head racing. Rolling of boats starts with a regular interval of 10-20 seconds. Their destination is fixed at a certain distance. The length of the distance varies in between 2Km to 12Km. 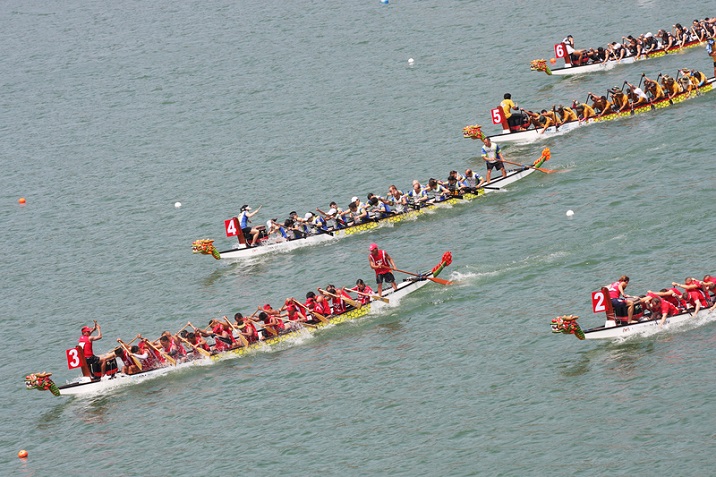 This type of racing is a multi-day event. Here the crews line up at the bank of river at every frequent intervals. They all march towards a particular direction one after another. The main thing in this type of racing is that the crew should avoid getting hit from behind. 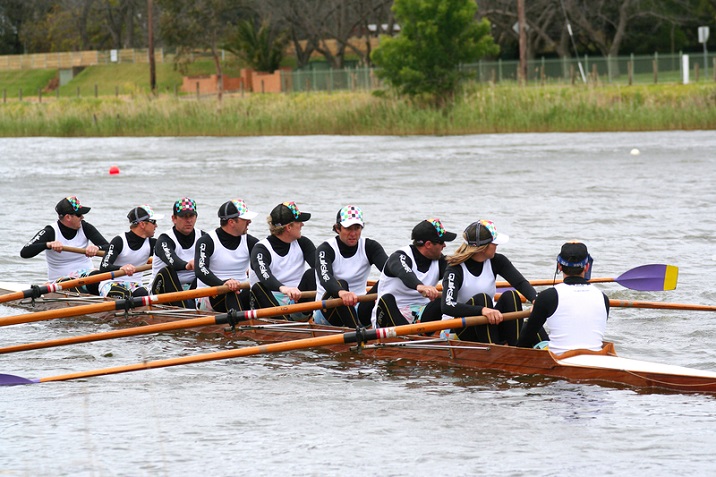 The physical contact made by a boat with another one is termed as bump. Therefore, in this type of racing. damage to a boat is an obvious thing. Just before getting bumped, the cox of that boat may concede. It will rescue his boat from getting physical damage. The very next day the bumping boat will ride ahead of the bumped boats. Their position at the last day of the match determines their position for the next year match.

Early Americans used to organise this type of racing. This is actually a race around a stake turn. Relay style and head to head types of boats are frequently used in this race. After one boat crosses the finishing line, the next boat departs. Here mastery of steering is required for 180 degree turn. Sometimes one turn is enough and sometimes three turns can also be seen. Distance varies from tournament to tournament; ranging from 500 metres to 2.3 Km.