Championship for Drivers and Co-Drivers

For classification purpose total numbers of rallies are taken into considerations. At the end of the sessions, the drivers and co drivers having highest number of points are declared as Worlds Rally Champion Driver or Co-driver. 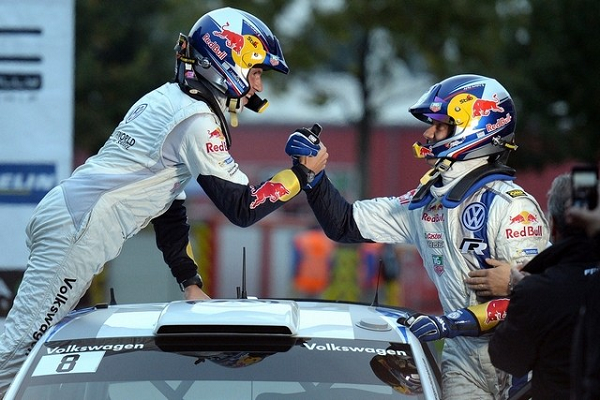 A manufacturer is allowed to take part in the competition. The rules for the manufacturers are same as that for drivers and co-drivers participating in World Rally Championships.

All results will get noticed during the final classification of the sport. Among all the manufacturers, the one having highest number of points at the yearend will be declared as the World rally champion manufacturer. 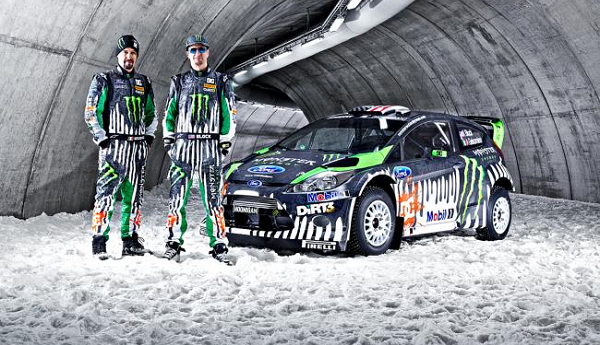 Just before the closing date of entries of first rally, teams and competitors must register with FIA to be eligible to score points. The registration for each championship is fixed and is made in the name of driver or team name. Those who are participating in WRC 2 and/or WRC 3 are not allowed with more than two cars. The car that is best placed is taken into the consideration. 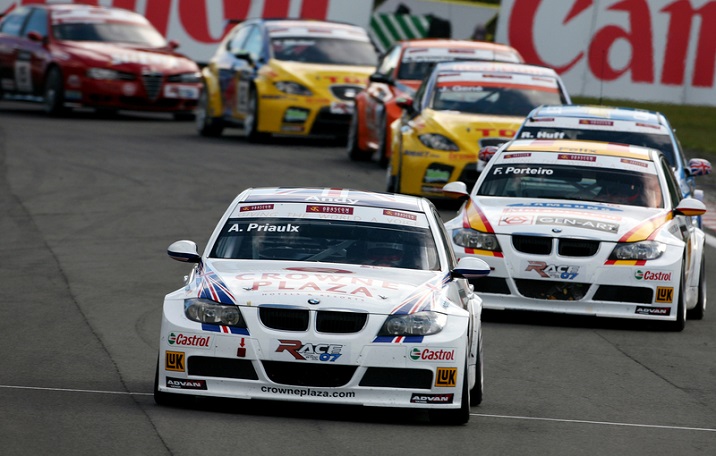 Those who are participating in WRC 2 and/or WRC 3 and want to score points must entry in individual rallies using the Support Championship standard entry form. This form must be sent to the organizer and FIA.

From the general list of classification eligible (for scoring points), the name of team drivers and co-drivers will be chosen for awarding points. Points that are earned in Support Championships are always named on behalf of team, driver or co-driver.

Titles of WRC 2 championships are awarded to respective team, drivers and co-drivers who have scored highest points in six out of seven rallies.

Drivers of Group N cars who are eligible in class RC2 entered in WRC 2 get their list drawn from general classification. As per the similar scale of championship, points will be awarded for FIA production car. In the result, the highest point gainer driver and codriver will be the winners.