As the match is played in an enclosed court, so players occupying each other’s place during the match is a very common thing. By occupying the opponent’s place, players sometimes block their opponent’s ability to hit the ball perfectly or break the flow. These kind of occurrence are called hinders or penalty hinders. 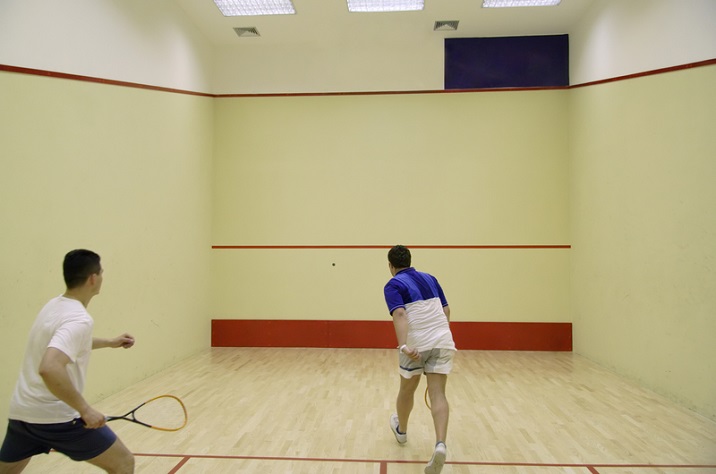 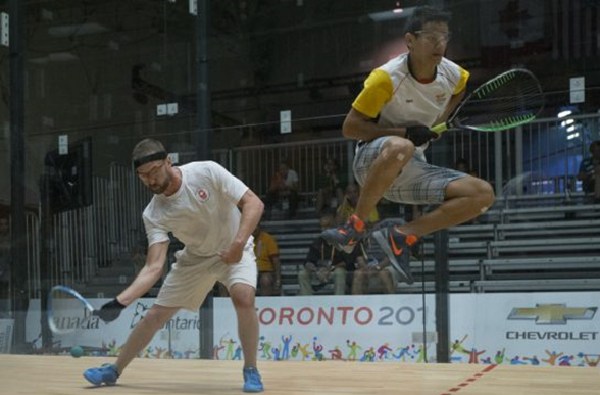 There is a type of hinder called Court Hinder where the ball takes an unexpected bounce because of getting hit by flawed floors or door frames and results in replay of the rally. The referee decides the difference between the hinder and penalty hinder.

There are some cases where the interruption is considered as a hinder and the rally is restarted without scores given to anyone. Sometimes the striker refrains from hitting the ball because of the reasonable fear of injuring the opponent. He can immediately stop playing and request for a hinder. Similarly, if the receiver is not ready to play and doesn’t even attempt to take the service, it results in a hinder and the rally restarts again.