Soon after its inception in Olympics, United States and Europe continued to dominate Long Jump events in men’s category. But now it is the continents like Asia and Africa that are dominating the sport in both men’s and women’s categories. More than 62 nations took part in 2012 Olympics that was held at London.

The top five medallist (Men’s category) countries in Olympics are −

In 2012 Olympics, Greg Rutherford of Great Britain bagged the gold whereas; Mitchell Watt of Australia and Will Claye of Australia bagged silver and bronze respectively in men’s category. 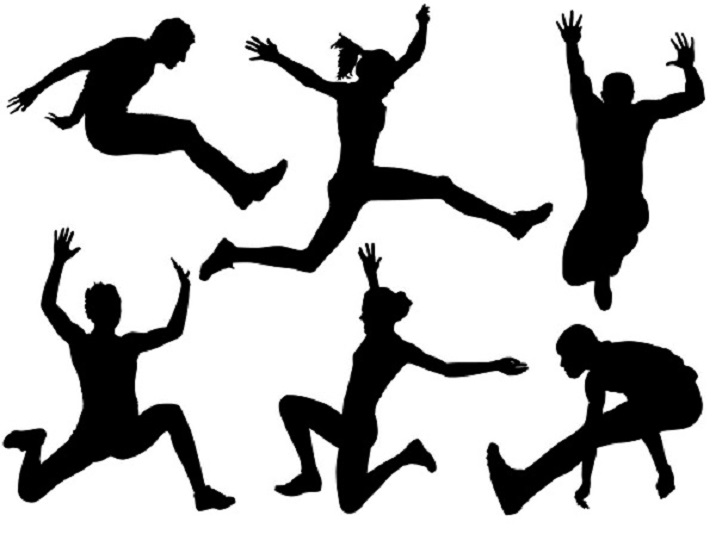 The top five countries in women’s category are −

In 2012 Olympics, Brittney Reese of USA bagged the gold medal, whereas Elena Sokolova of Russia and Janay Deloach of USA bagged the silver and bronze medals respectively. There are many athletes from Asian countries like India, China, Korea, Uzbekistan, Nepal, Indonesia and Philippines who have performed exceedingly well in Long Jump.