As every game has its faces, hockey too has various flavors. Hockey entertains its audience in various forms such as Ice hockey, Sledge Hockey, and Roller Hockey. The objective of all the game is the same; to score more goals in the given time defending the opponent. But the environment and methods of each game varies from each other.

This game is played on ground with grass or artificial synthetic ground. It is predominantly for women in some countries like Europe. But due to the absence of hand gloves, injuries at fingers sometimes hamper the players to continue in the game. But advancement in the game and its rules resulted in security precautions of total body while playing. 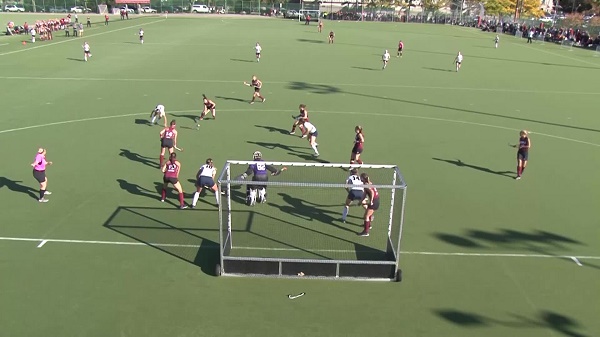 The same principle of pushing the ball into the goal post but instead of ground, the game takes place on ice. The players use skates to skate over ice and earn points. Their bats also differ in shape and size. The ball is actually not spherical in shape but a disc like solid that is used to roll over ice. It is fun watching this game and even more to take part. 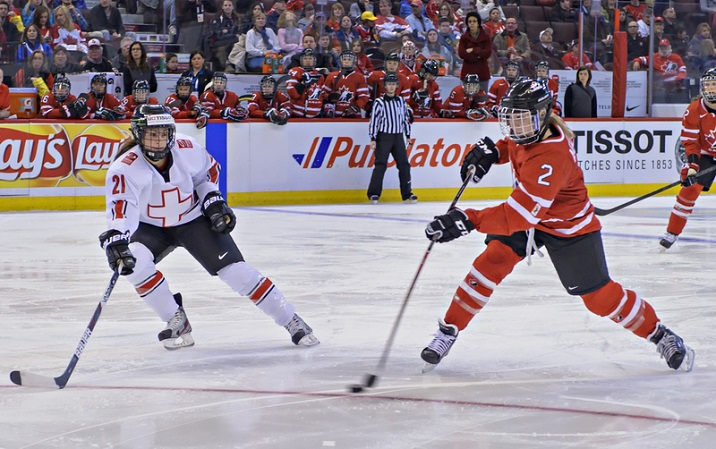 For disabled people who want to enjoy the fun of playing ice hockey, this game was invented. It has a board on which the player will be resting and with the help of skates it will be rolling on ice and the rest is same as ice hockey. It is also played by normal people sitting on the boards. 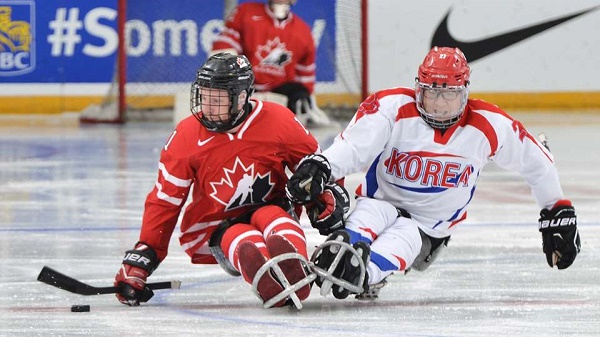 Roller hockey has two forms; quad and in-line. The players in quad variant wear quad skates while playing the game. A ball is used to play and the equipment used by goal keeper is different from other variants. This version of hockey is played in more than 60 countries. 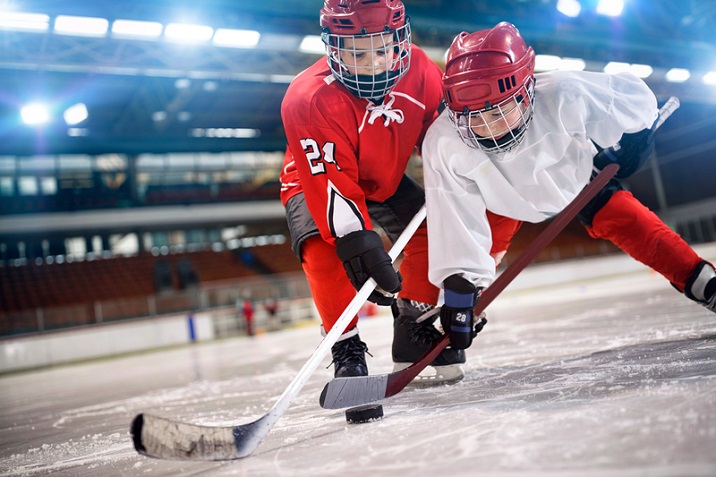 Players use in-line skates for the later version. This game has originated from quad subtype that existed decades ago. In-line hockey is easier version when compared to quad. The game is played in three intervals of fifteen minutes each.

Bandy is Russian version of hockey and also the national sport. It became so popular across Europe that a bandy federation was formed during mid-20th century. The major difference from other versions is that Bandy is played in a field that is almost equal to the size of football field. This sport also took birth from ice hockey. Gradually by end of 20th century, Bandy was played professionally in parts of Asia and North America. 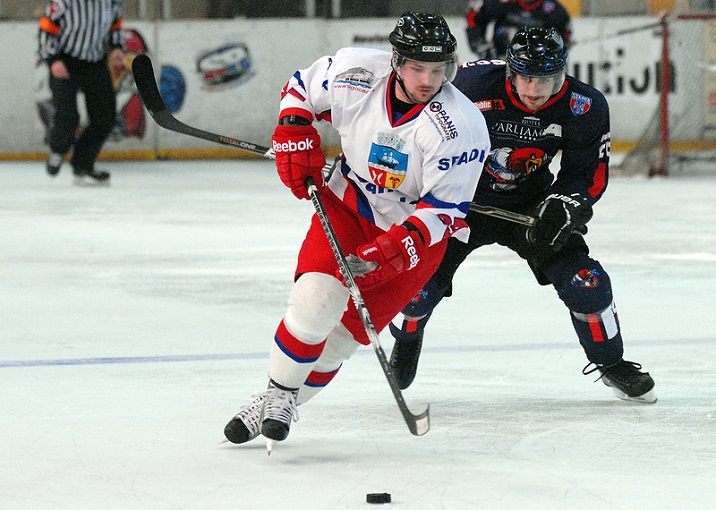 The most casual form of hockey that is played in streets without any protective gear. It is played on hard surfaces with a ball. 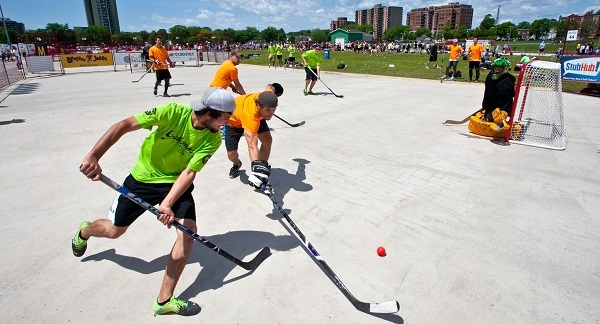