There are certain set of rules that must be followed while performing dancing. However, rules are not same and may vary from competition to competition. Category wise rules are similar. Violation of any rule can lead to penalties and in extreme case; performer may be banned from the competition.

Size and style of a group matters a lot during a competition and that indeed decides the placement award. A group is allowed to do a face off against another group of same size. For example, a solo performer has to compete against a solo performer only, not against a duo or trio or a group.

The duration of an event is based on the number, types, and the dance routines that are programmed to compete. Apart from the time needed for dance performances extra time is allotted for judging, score arrangement and award ceremonies.

Sometimes there is a change in the final schedule of the event because of late entries and scratches. Therefore, competitors are informed about the final schedules prior to some days of the competition. It is on their part to make them self-presentable and ready during that short period of time.

It is general etiquette on the part of the dancers to be present at all the events associated with that competition such as award ceremony, last day ceremony etc. In dance schools, there is a certain time limit for the performer to be present on stage known as call time.

Choreography is an art that can be stolen very easily. A slight modification to the previous step can generate a new step. That is the reason most production houses prohibit the use of video camera for shooting the dance performance. Some hire professional video shooters to shoot and sell the copies to the internal teams of the production house only.

Photography is not as infringement type as that of videography but still audience are not allowed to take pictures inside the hall as this will allow other professional photographers to capture and sell the pictures outside.

Conventions are nothing but some regional tutorials by the experts. Experts are the professional dancers who perform in film, events, stage shows and know very well about each convention of dance. They organise such events on weekends in some big auditorium or open field or stages where outside people can participate. 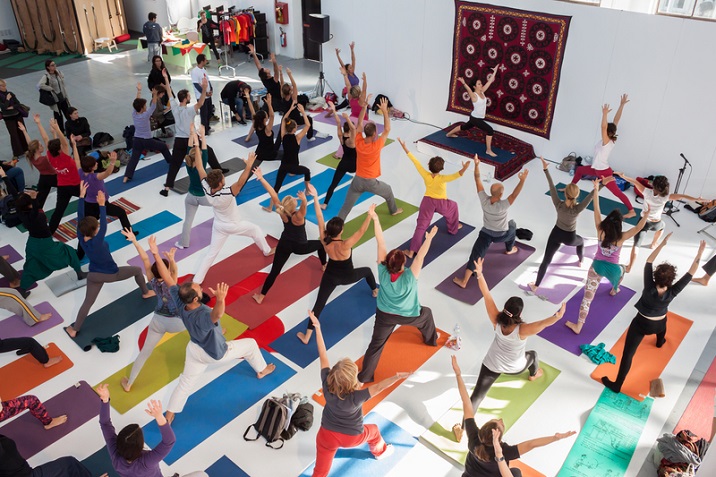 Dance schools also participate in such events to learn something extra from the experts. In big cities where lots of crowd can gather, these events take place. The aim is to make the passionate learners aware of the ABC of dance and to motivate them further in a proper path.